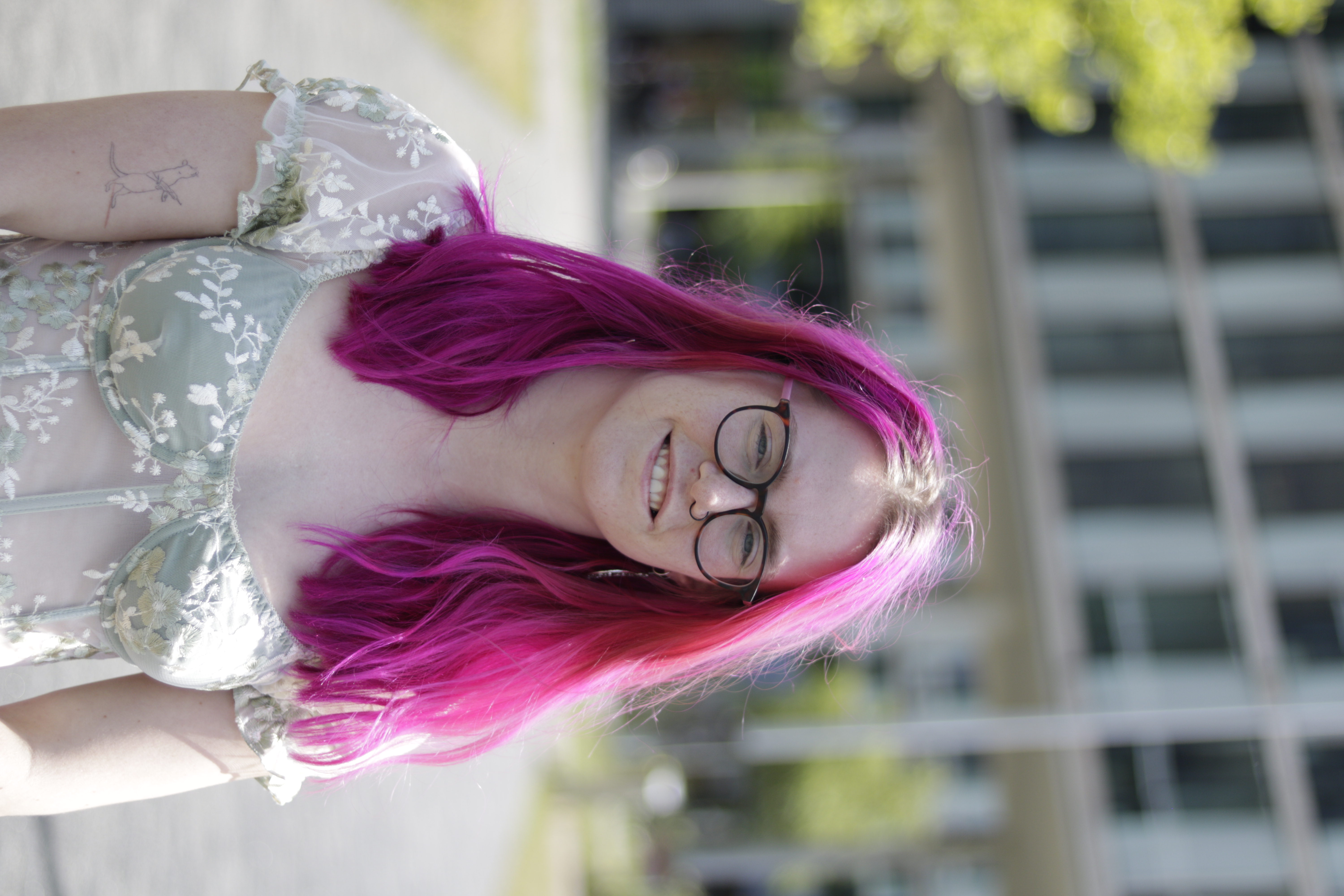 I joined the council to commit myself to social safety, diversity and accesibility. As a council we are working in this actively but personally I am focussing on mandating the recording of lectures and Blended Learning to make the education more accesible for students and of a higher quality. On top of this I am the secretary of the student council, so I am responsible for the communication and planning of the student council. By making everything run well I hope to, together with the council, create a better faculty for her students. 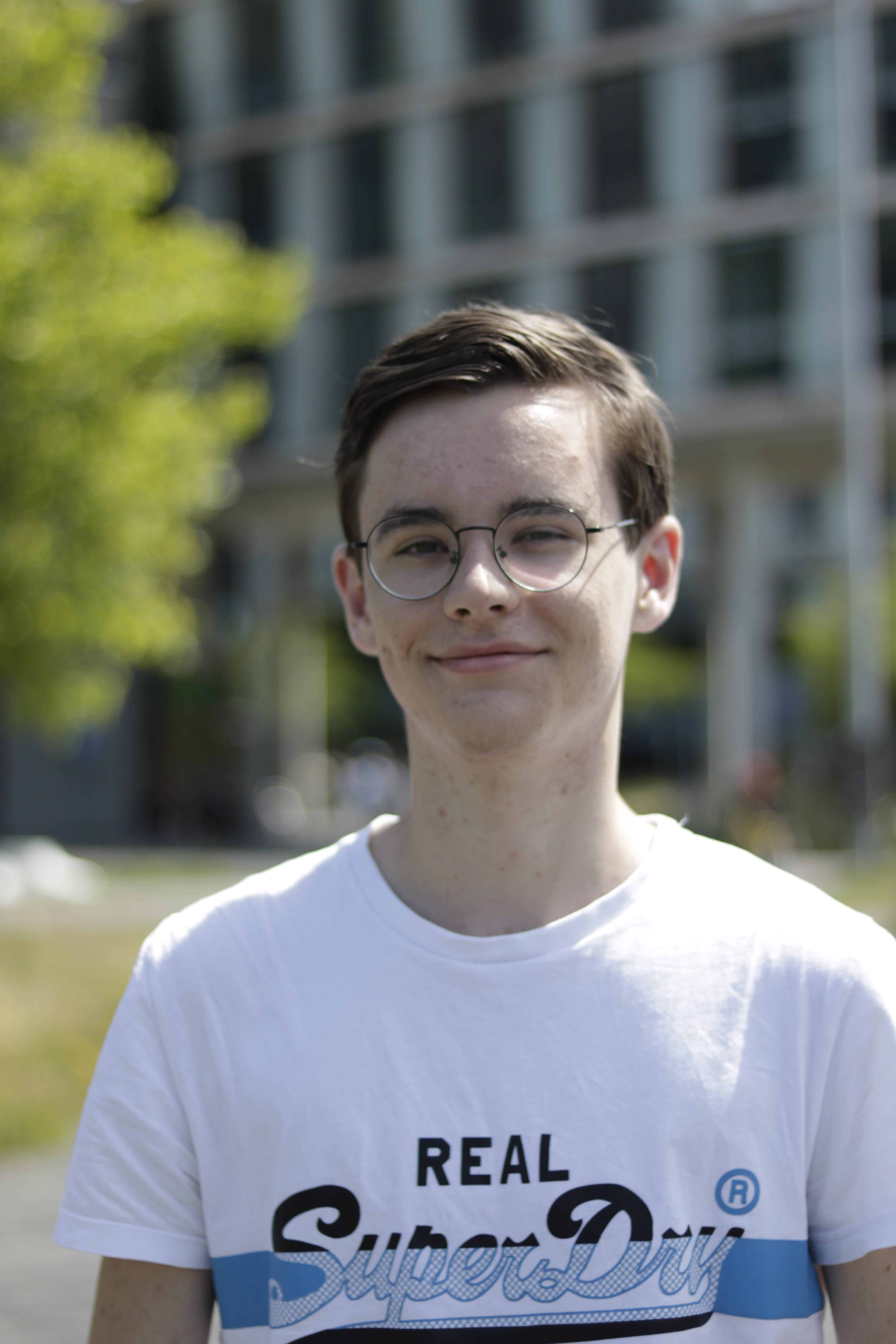 Hi! I am Chris and I am in the FSR as the commissary Public Relations and Facilities. On top of this I am in my second year of my bachelor Artificial Intelligence. I joined the FSR because it seemed fun for me to work for students at Science Park. What I like most about the FSR is the contact that you can have with everyone by organising fun events like Spirit day. By enlarging our publicity this year we will get to know more people and let them know that they can come to us with problems. Aside from the FSR I help out with the amazing SLAAFS borrels. Come join us! 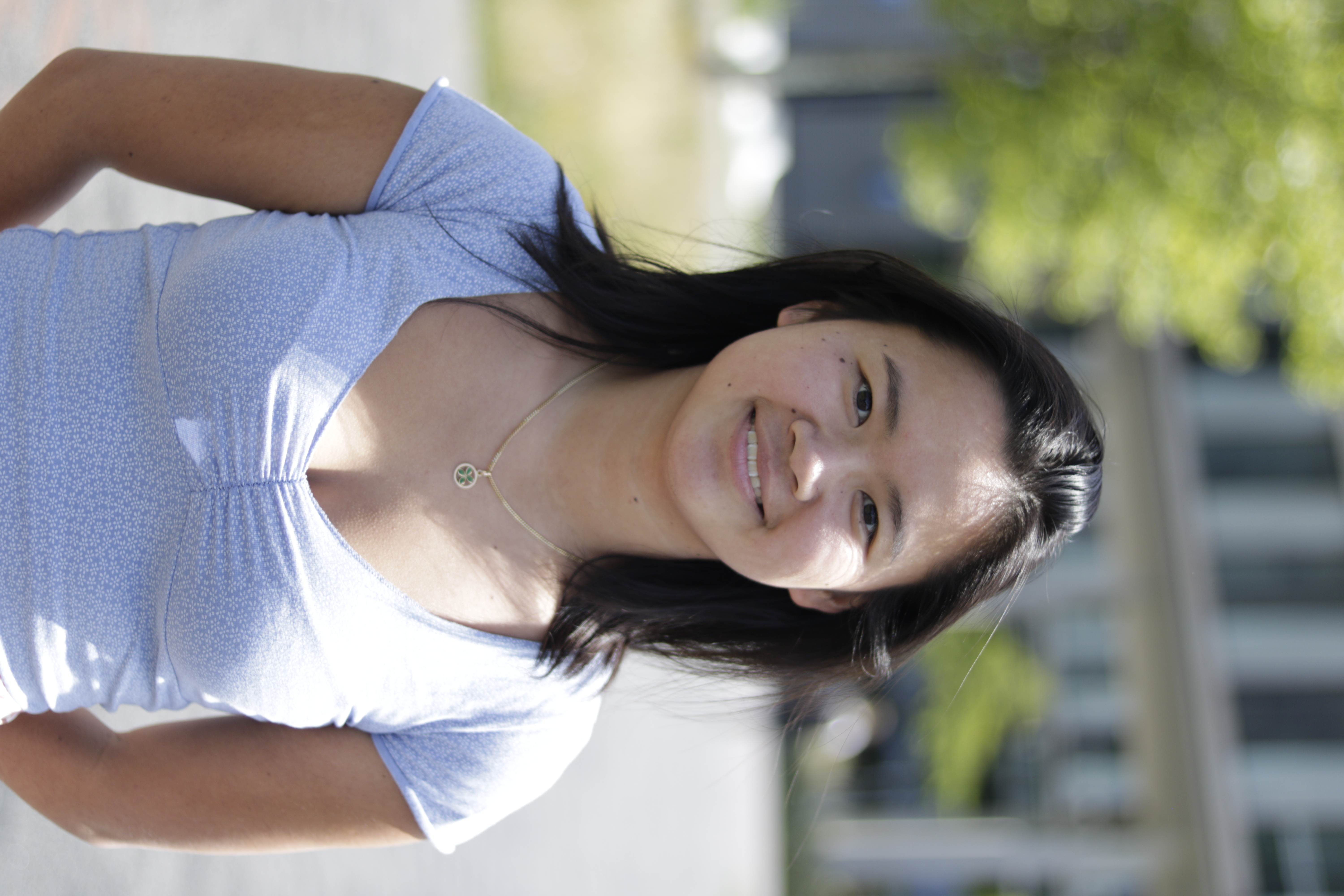 For half a year I was part of the FSR 21/22 as a council assistant. The involvement with the faculty and the fun contact with other students was so fun to me that I decided to make myself eligible as a council member for SLAAFS. Subjects I find important are: Studentinvolvement, community and a good atmosphere for everyone at the Science Park. I hope that all students can see what a nice place Science Park is. Aside from that I commit myself to enlarging the publicity of the council so that more students know where to find us if they have problems, ideas or just a comment. With a fun action I always enjoy asking attention for the council. As vicechair I put in more time in the council but since the work is very fun this is no problem. You can always come up to me for questions, ideas, problems or just a talk. (liang.telkamp.fnwi@gmail.com) You can always mail me or find me in A0.10 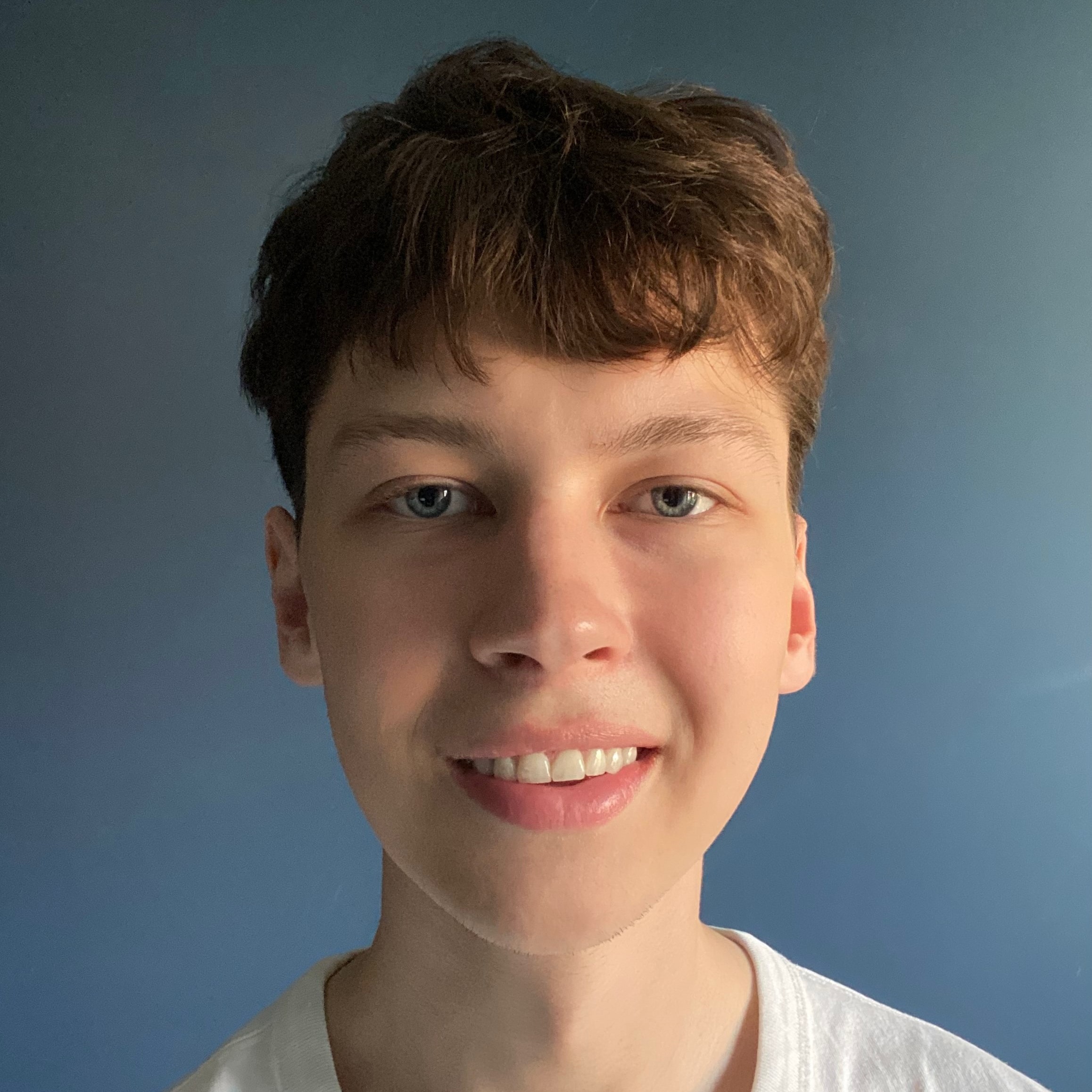 Hey everyone! My name is Filip and I’m the treasurer for the 2022-23 FEB Student Council. I’m currently on the 2-nd year of my bachelor’s in Economics and Business Economics. I decided to get involved with the council after seeing how many students struggle from seemingly trivial practical issues that remain unaddressed due to poor communication with the university or bureaucracy. To fight these problems, the FSR aims to maximize its exposure and accessibility so that every student can find a helping hand when it comes to university-related or personal matters. We are working closely with the dean, as well as a number of committees, to bring the student perspective into the administrative process and make the UvA more enjoyable. Of course, let’s not forget about what we are all here for. We have set out an ambitious goal of organizing monthly borrels where the students get to meet us face-to-face and take a break from their daily workloads – the beer is on us ;). I look forward to working on many exciting projects this year and seeing you at one of our borrels!

In 2017, our party was founded at the Faculty of Science as SLAAFS - More beer, less AFS. The party had two points of view: more free beer and less collaboration with the VU. At the time, the UvA and VU wanted to merge their science faculties into one faculty, the Amsterdam Faculty of Science (AFS). This collaboration was simply decided upon in 2013 without any consultation with students or staff. Naturally, that idea had to be knocked off the table as quickly as possible. This is also the reason for our name: we wanted to knock (sla) AFS. This year, the people who would be elected from SLAAFS would abstain from voting, except when discussing cooperation with the VU. The party won one seat in the Faculty Student Council.

The following year the collaboration was already off the table and the party was rebranded to SLAAFS - Honest, Simple, Beer. Only one point remained: more free beer. From this moment on, the party focuses more on the candidates having their own opinions and being free to do whatever they want in the council. Members are now also free to vote on what and what they want. The party earned two seats this year. Little has changed in 2019 comparison to the previous year. The same philosophy was maintained and the party got two seats again. Association Slaafs was officially established on 29 October 2019. As more money became available and more drinks had to be given the need for structure increased, hence the official establishment of the association.

In 2020, we have not been able to organise any get-togethers since the beginning of the year. Fortunately, SLAAFS was still able to contribute to the council. This year, we even managed to get three seats. Despite a drought of borrels, SLAAFS continued its work in the student council in 2021. Again this year, with relatively more votes than ever before, SLAAFS managed to secure three seats on the council. At the end of the council year we were finally able to organise borrels again with great success! In 2022 SLAAFS is going to make up for all the missed drinks with the help of all the seats we gained in the council. Besides the three seats SLAAFS gained at the Faculty of Science, we have a seat at the Faculty of Economics and Business for the first time this year.